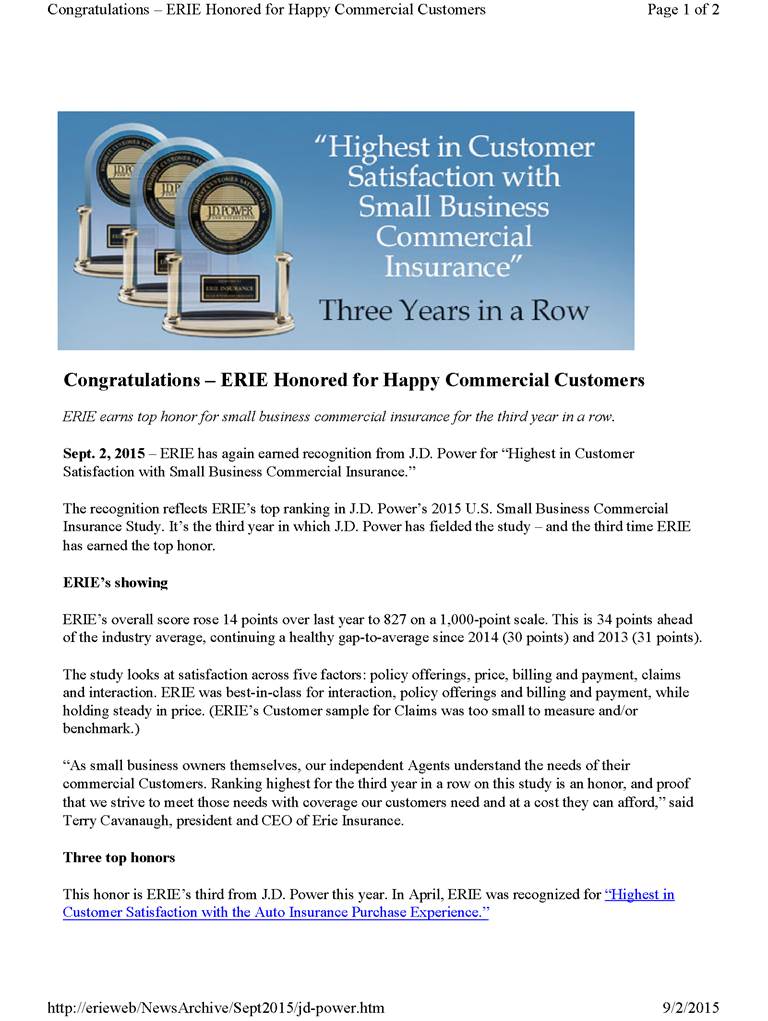 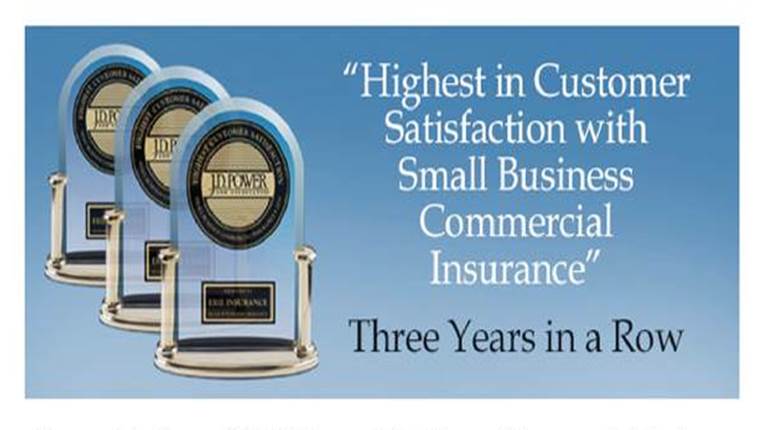 The study looks at 5 factors – what’s offered in a policy, price, billing/payments, claims and interactions. You guessed it, Erie was best in class for interaction, policy offerings and billing and payment. Erie Insurance scored 827 in 2015, up from 813 in 2014. The industry average was 793 in 2015.

Terry Cavanaugh, President & CEO of Erie Insurance, states, “As small business owners themselves, our independent agents understand the needs of their commercial customers. Ranking highest for the 3rd year in a row, on this study, is an honor and proof that we strive to meet those needs with coverage our customers need and at a cost they can afford.” 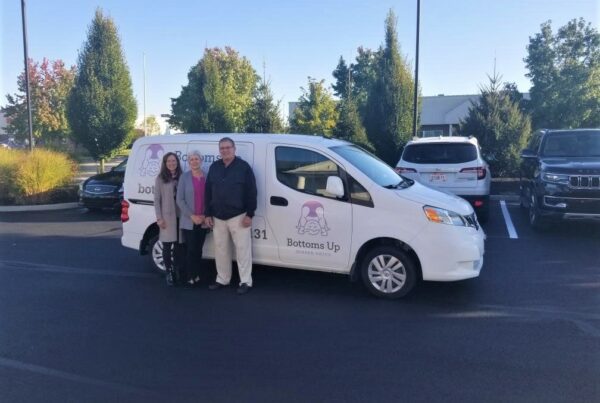 We had another successful year at the Pickerington Shred Day 2022.  With the help of Forsche Smile Doctors, we were… 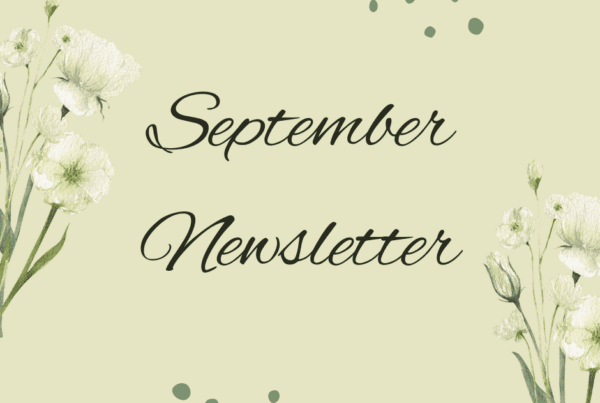 So many things are happening at MMA Insurance & we want to keep you in the know. Head over to… 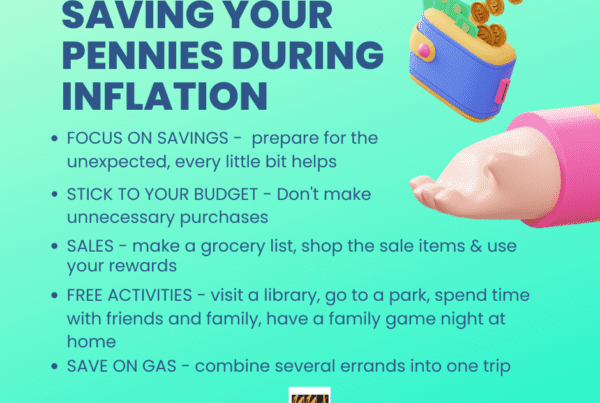 Fighting Back Against Inflation

How can you balance high costs with rising inflation? Let's take a look at ways to reduce spending. While we… 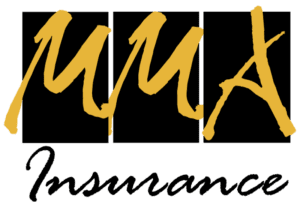 Experience the Value of an Independent Agency

At MMA Insurance Agency, we are client and community-focused. Our clients and community are what drive us each day to provide positive experiences that go above and beyond.